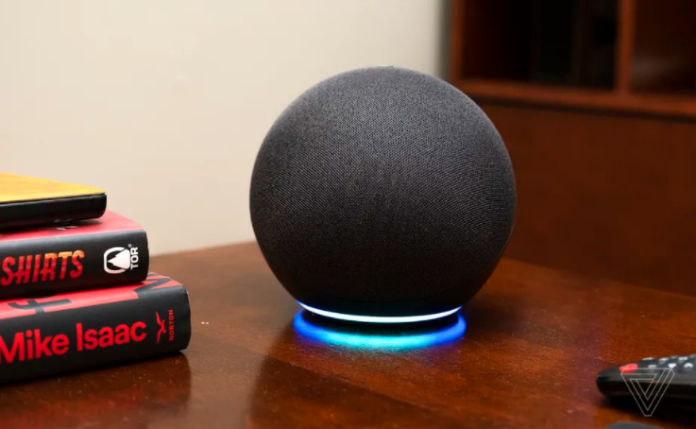 Amazon has added a valuable new feature to Alexa: you can now opt to have more time to finish your statement or question before Alexa responds to you. The feature could be useful if you wish you had a bit longer before Alexa replied to what you were saying, but it’s also a useful accessibility feature, particularly for people with speech impediments who may need more time to say something. If you want to enable this, you can turn it on in the Alexa app.

The company has also added the ability for Android users to type requests in the Alexa app. This feature might be handy for when you don’t want to use your voice to ask Alexa a question, but it too could be a boon for accessibility. This feature, which was first added to the iOS version of the Alexa app in December 2020, is in public preview for users in the US. Apple and Google each offer similar functionality for their respective digital assistants.

How to Clean House Windows with a Pressure Washer: Guide and 15 Tips